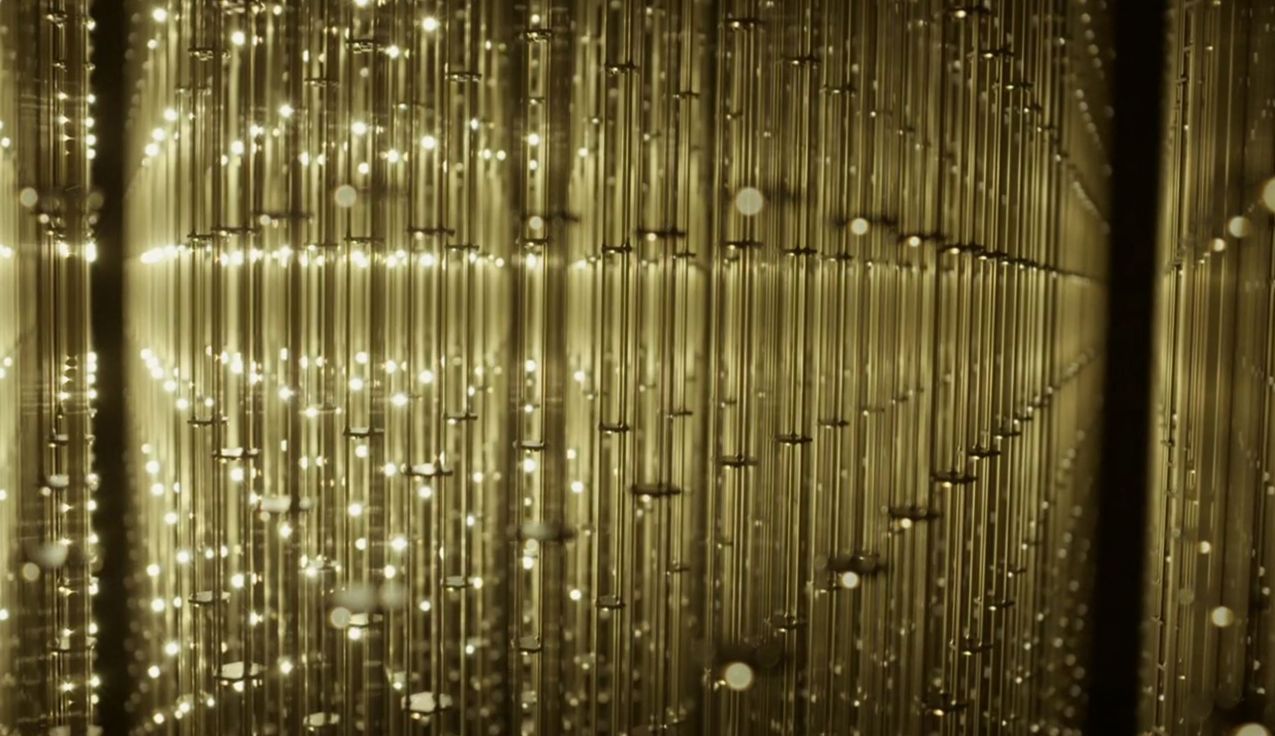 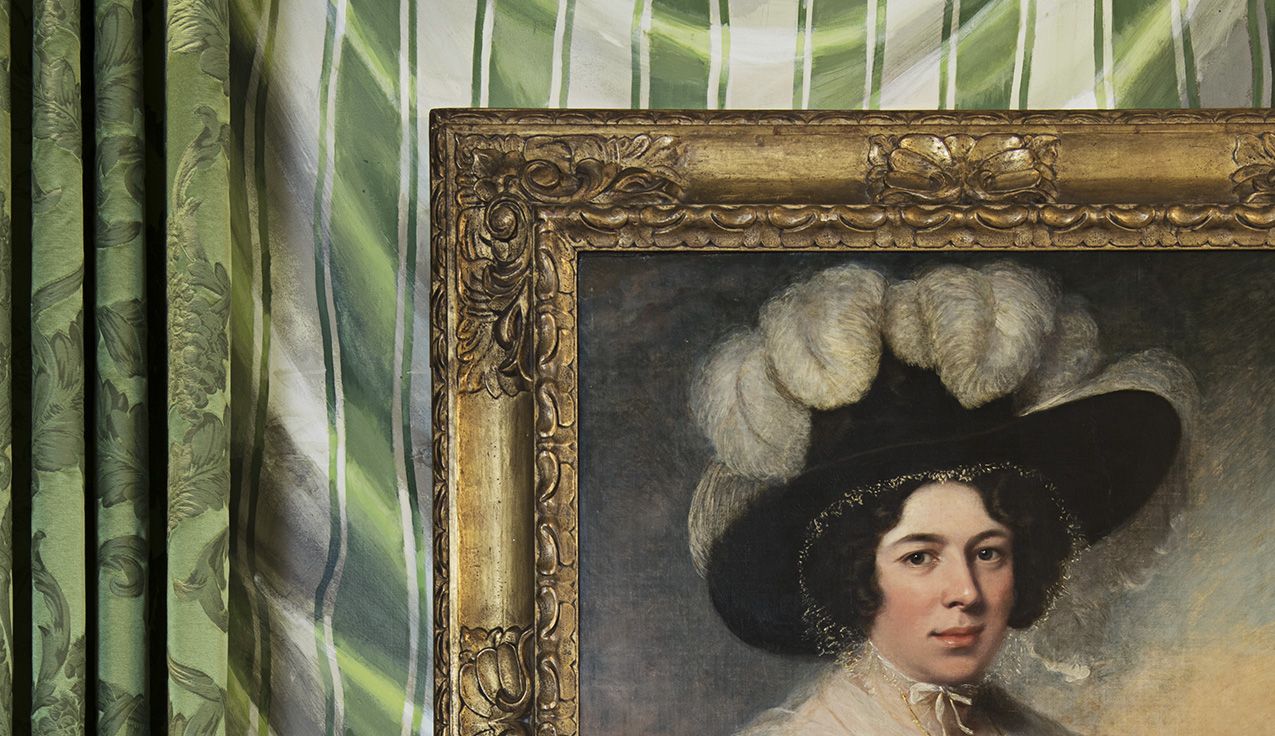 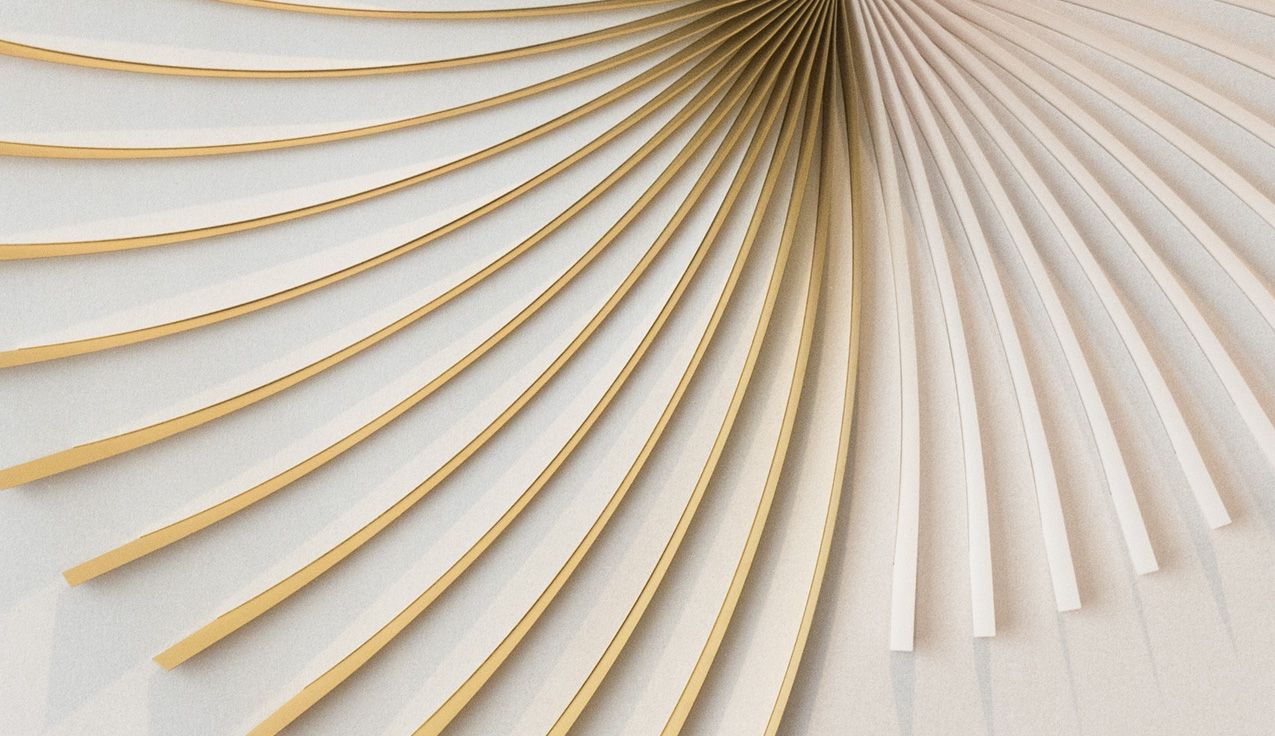 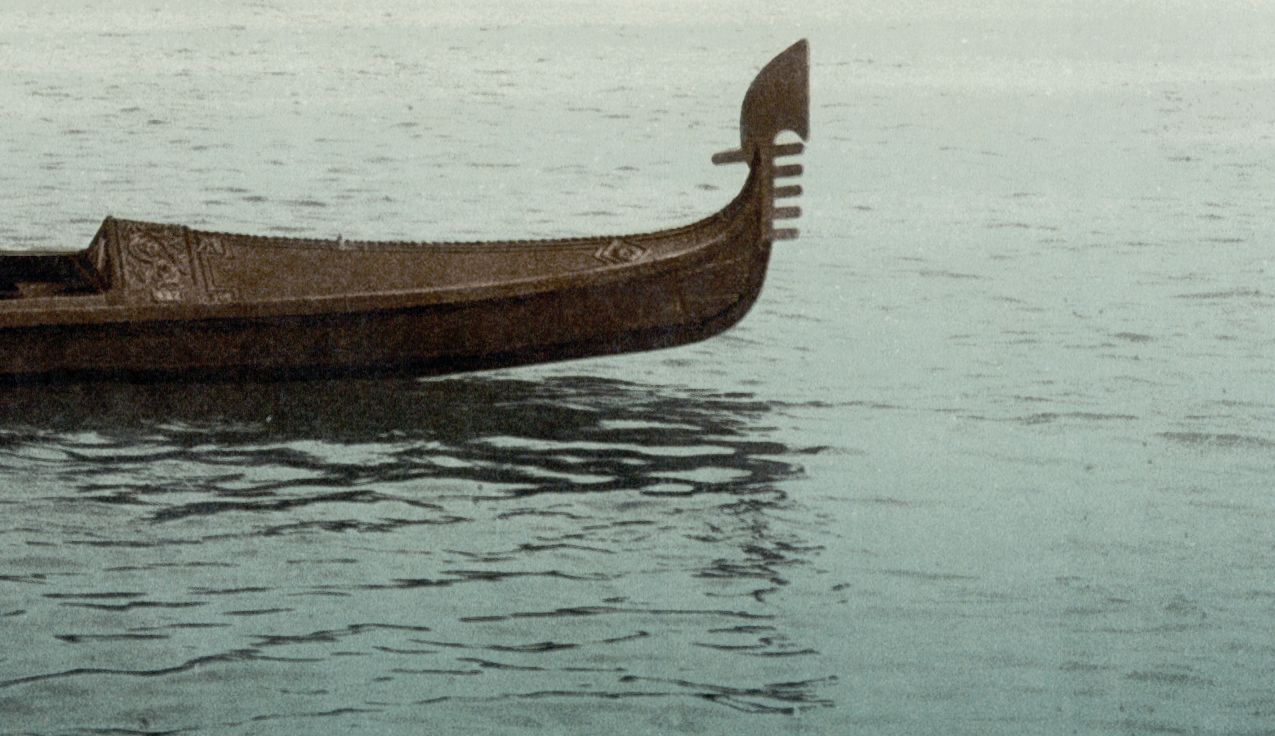 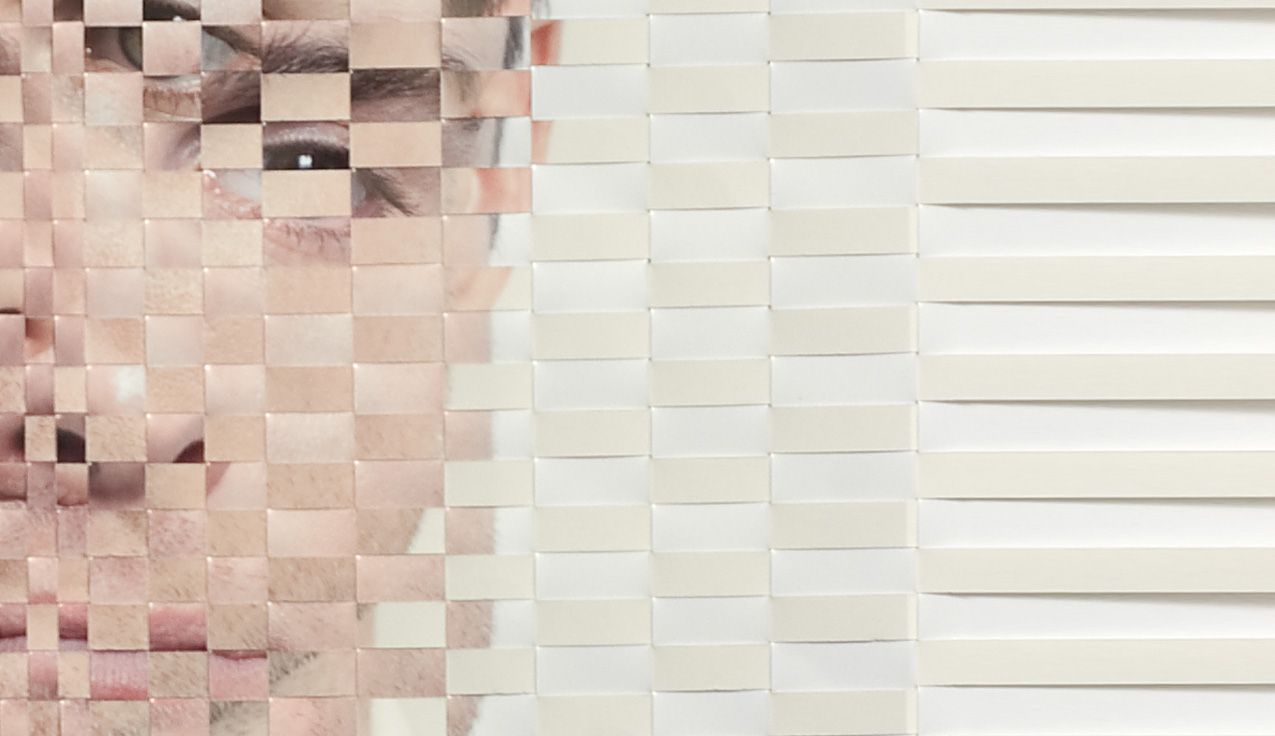 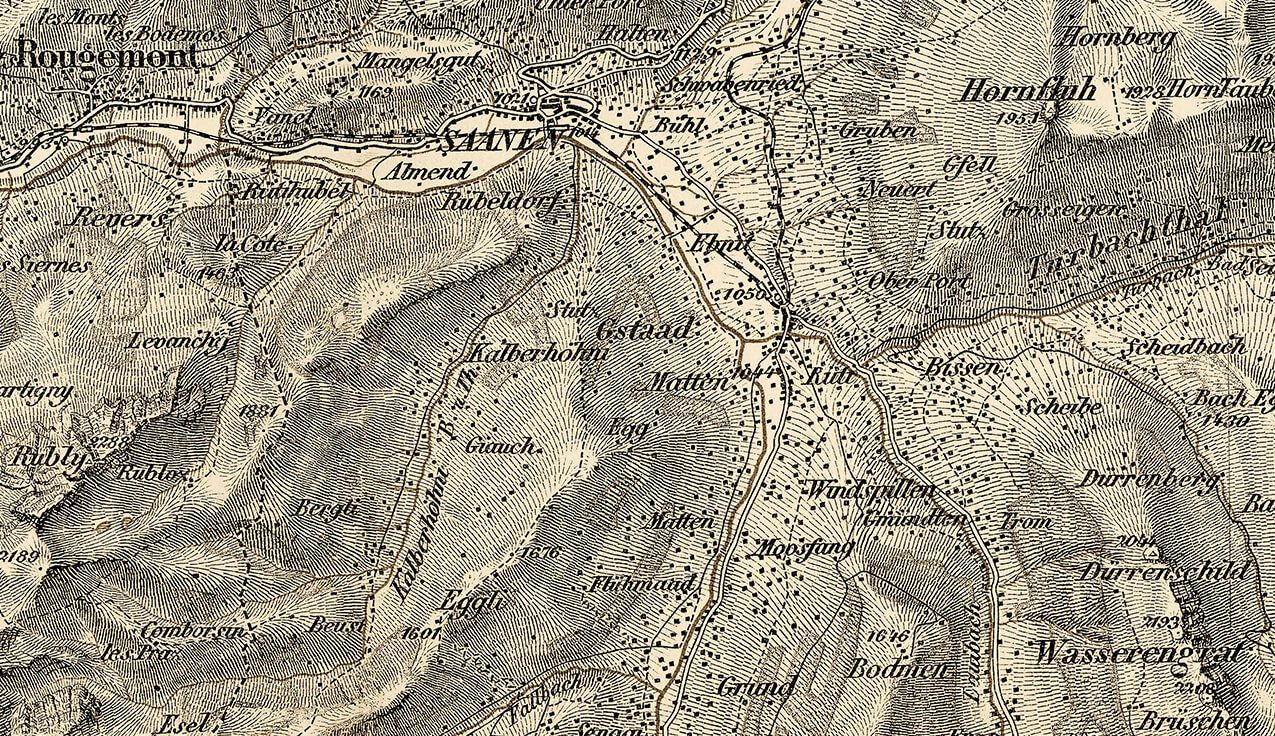 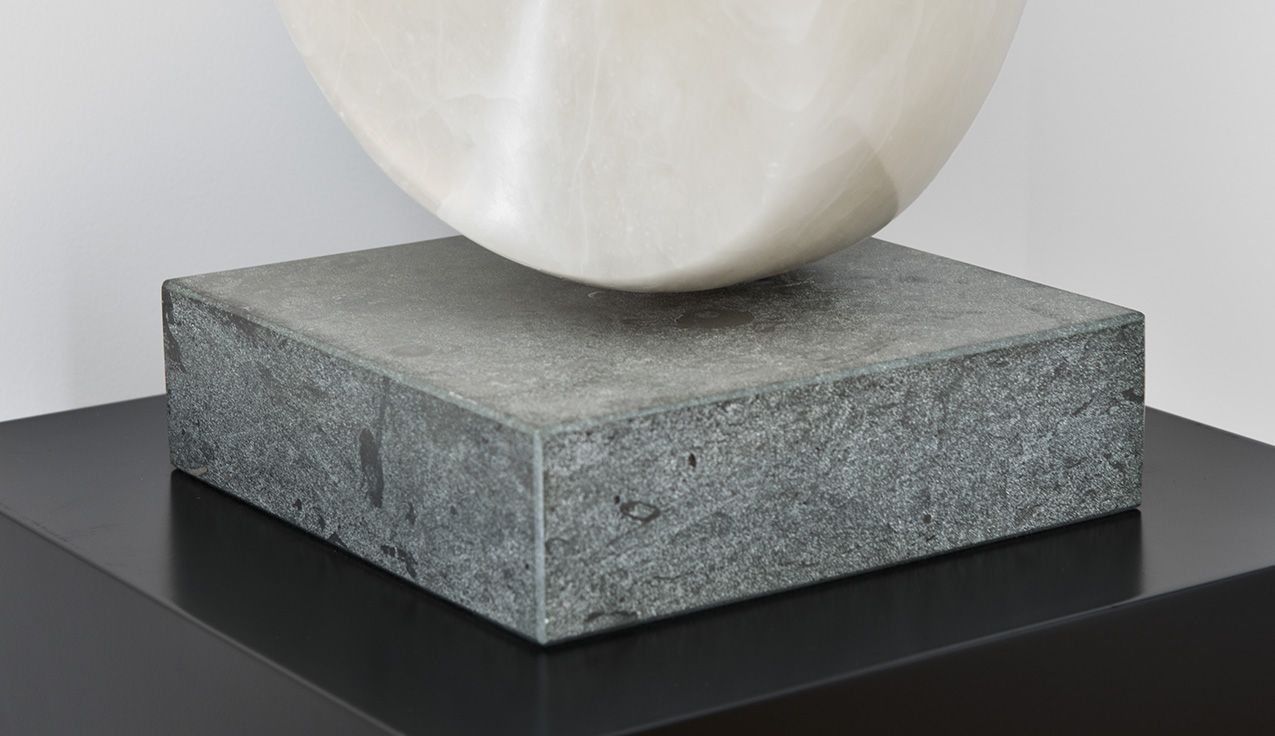 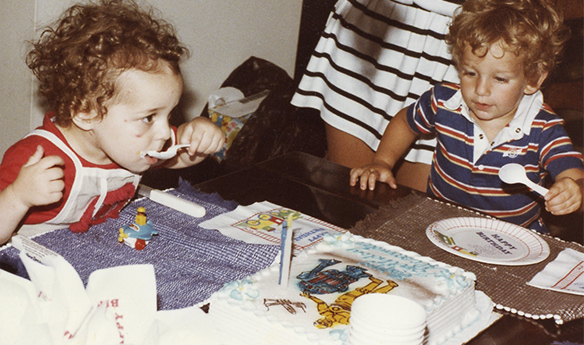 Our consultancy marries discerning taste with a deep understanding of the historical and cultural identity of each property. Our team of art consultants, historians, artists, storytellers, writers, designers, and musicians works to make sure that your property stands out and differentiates itself from the competition.

We pride ourselves on our client service, execution, and logistics. We are experts in delivering the most complex luxury hotel projects, ensuring that budgets are met and that the framing, delivery, and installation of all pieces is performed professionally and on-time, anywhere in the world.

Our goal is to add
long-term value to our clients’ properties.

For the model apartment at one London’s most exclusive luxury developments of 2016-2017, VISTO has curated a refined collection of art inspired by the building’s Art Deco and Classical origins when it was constructed in the 1920s. The collection was built to tell a story that complemented the branding and marketing strategy of the developer by highlighting both the site’s historical context and its contemporary redesign. 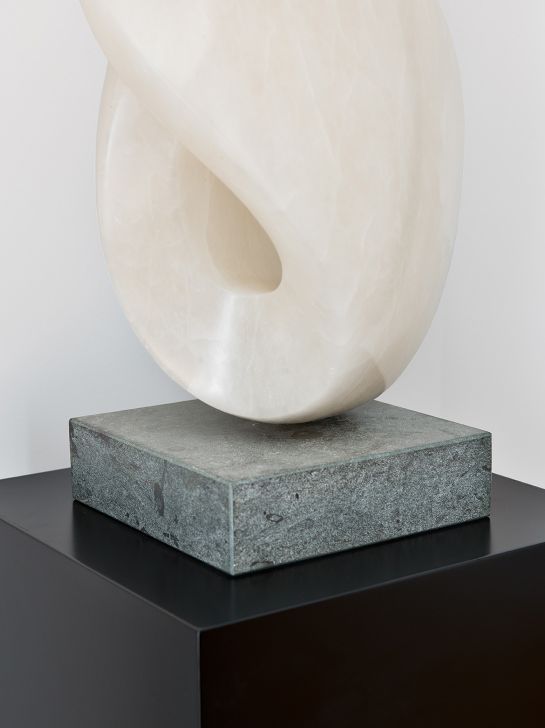 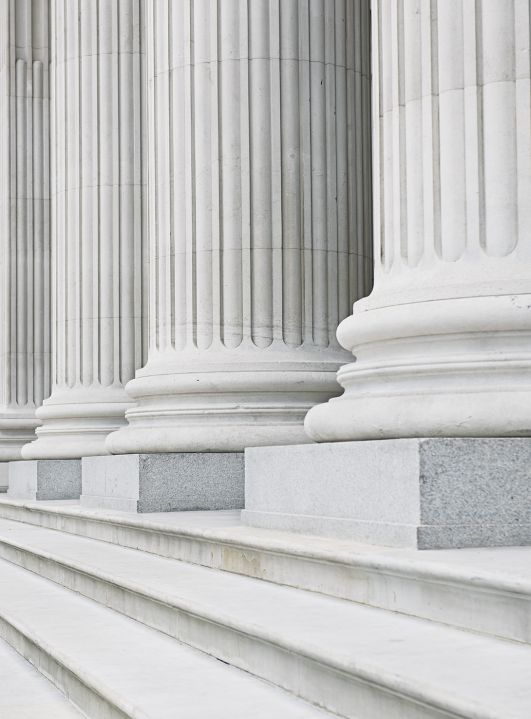 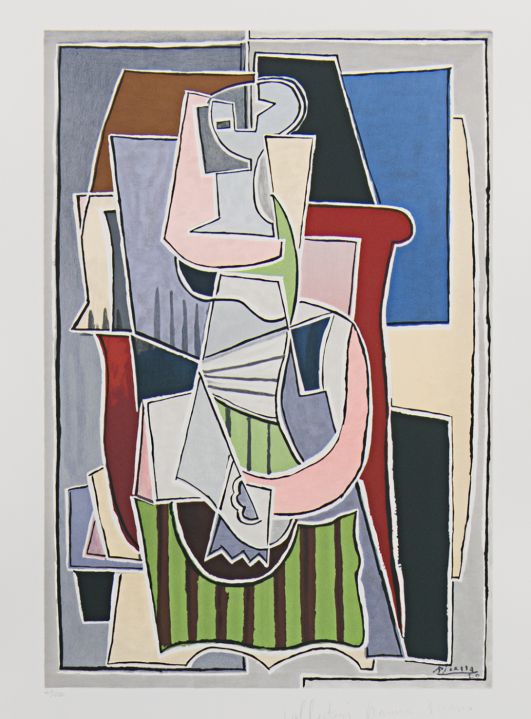 The majority of works we have chosen reference the ornament, geometry, palette, and energy that are the hallmarks of Art Deco. We temper the style’s strong lines with delicate flourishes, its bold contrasts with softer gestures. 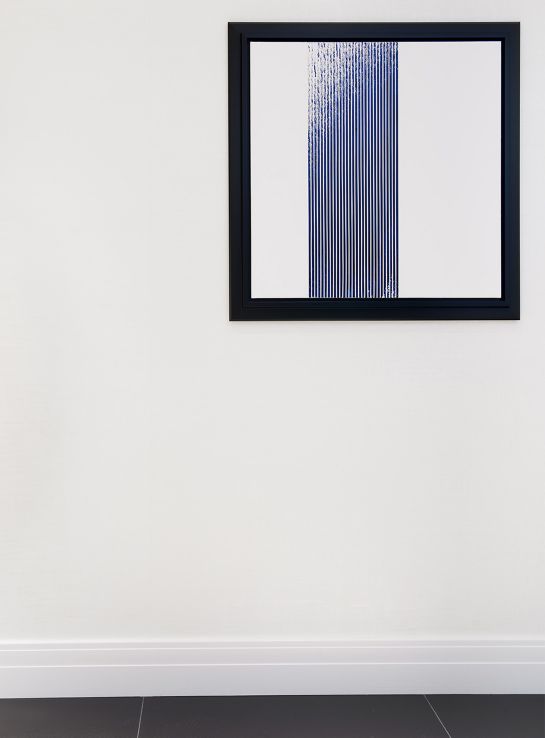 Taking all of the individual artworks together, the collection gives the impression of having been pieced together over time, creating the feeling of being part of a family’s personal history. 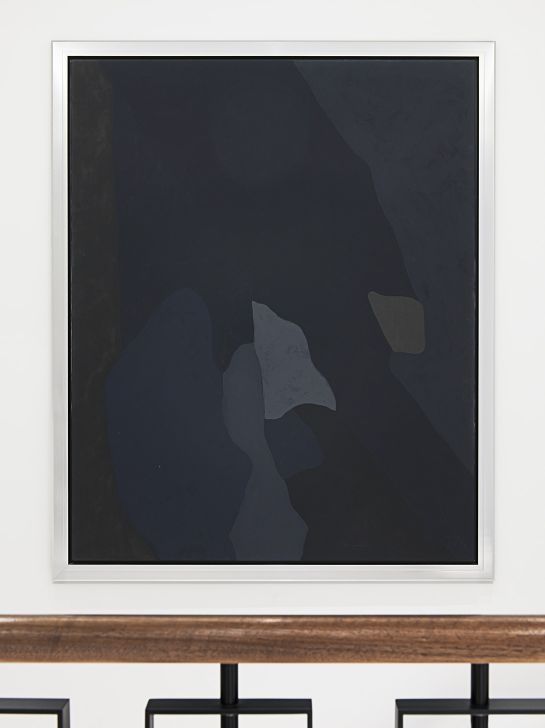 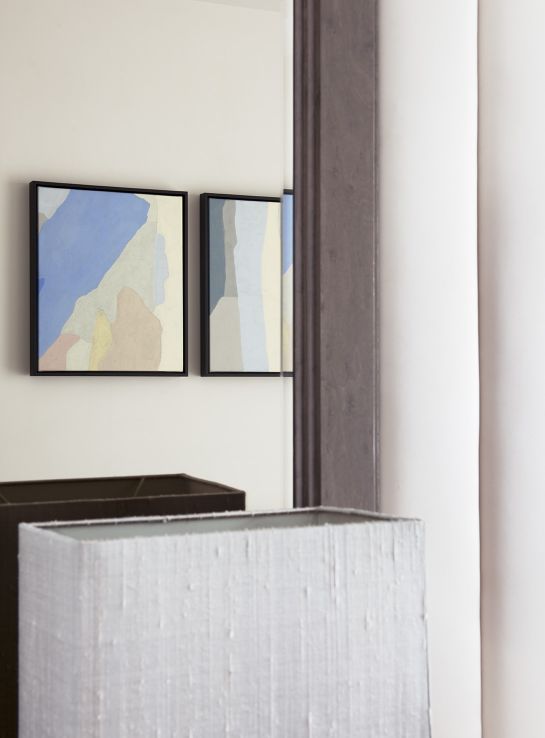 Mixing touches of Cubist and Constructivist works with pieces from a diverse group of contemporary artists from across Europe and the United States, the collection introduces moments of the unexpected while underscoring a feeling of refined timelessness. 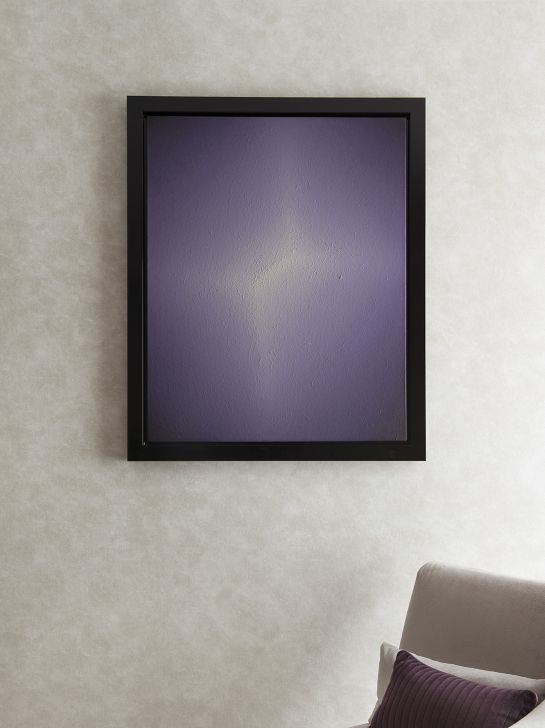 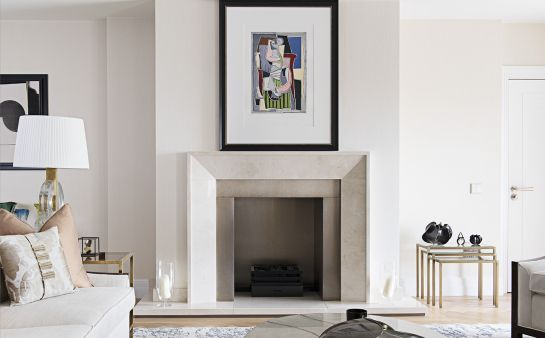 A Picasso portrait of a lady hangs above the fireplace, bringing a flash of the modern to the traditional location for a portrait in an English home. 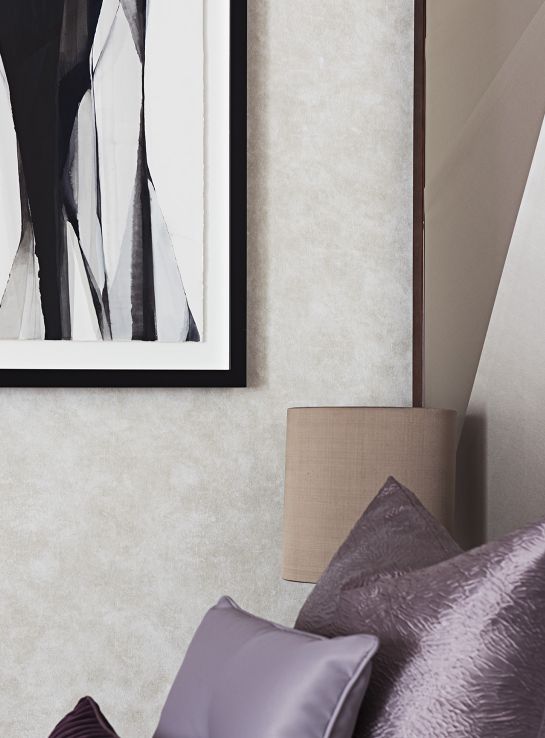 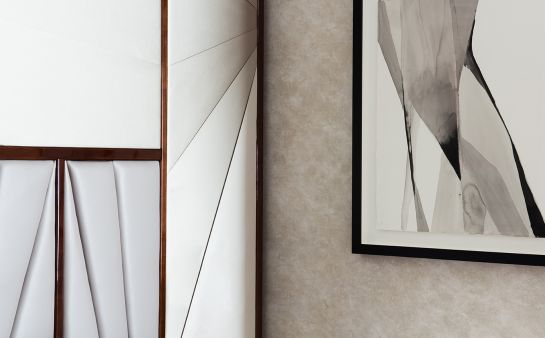 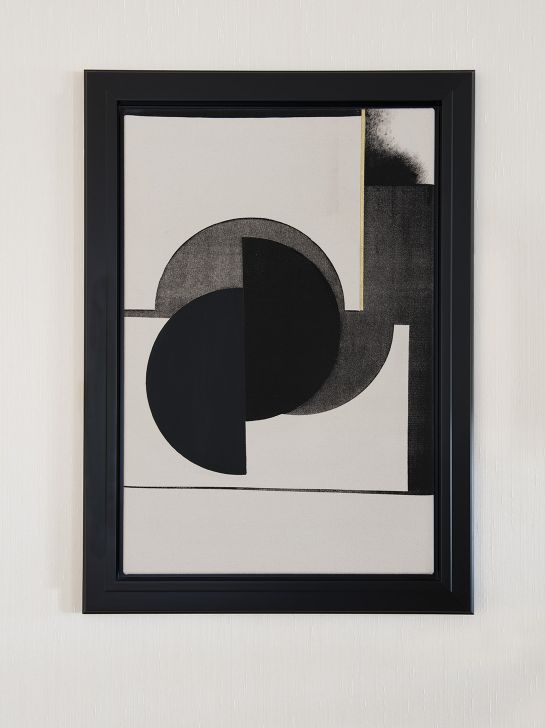 VISTO gave tours of the collection to the sales agents and educated them on how to use the art during their visits with potential clients. VISTO also developed an elegant presentation, including a detailed story of the collection and information on each piece, to be shown to potential buyers.